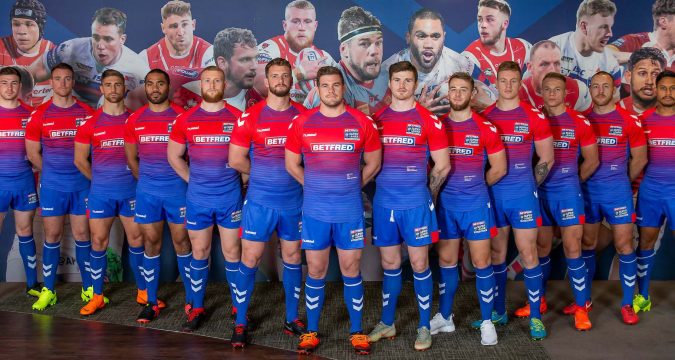 The 2018 Super League Dream Team has been announced at Old Trafford with four teams represented.

Man of steel nominees Ben Barba, John Bateman and James Roby have all earned spots in the team while unsung heroes Bill Tupou and Matty Ashurst have also been selected from Wakefield Trinity.

Remi Casty, the Challenge Cup winning captain makes an appearance in the forwards for Catalans.

The full team is as follows: