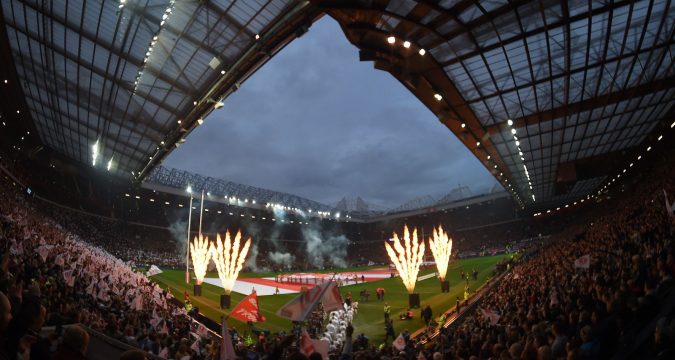 The 2021 Super League season will start on March 11th, the competition has confirmed.

The delayed start will give clubs a chance to recover from the 2020 schedule, but another challenging schedule is ahead, with the 27-round season condensed into 31 weeks, with Challenge Cup and play-off fixtures also to be included.

The Grand Final will take place at Old Trafford on October 9th while Magic Weekend will be played at Newcastle’s St James Park on May 29th/30th.

Clubs will all have 13 home games, meaning loop fixtures remain. A six-team play-off format will be used once again.

“With our players performing at the highest level, late into November, it is important that we give our players time to recover and prepare properly for the 2021 campaign,” said Super League chief executive Robert Elstone.

“Many of them will be looking to force themselves into the selection decisions for the Rugby League World Cup and pre-season will be a key part of their plans.

“What is also clear with the ongoing uncertainty around Covid-19 is that a later start date gives us a better chance of playing more games in front of fans in 2021.”

Fixtures will be released in January.