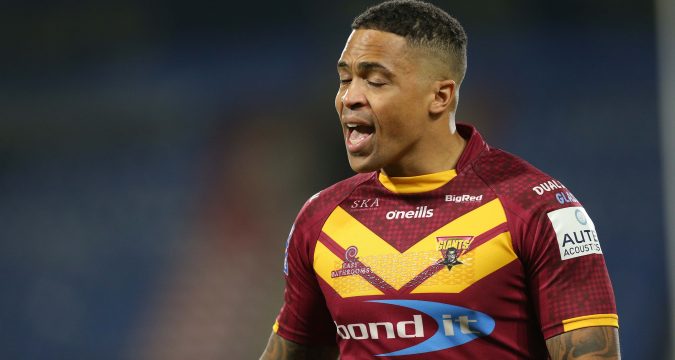 The 31-year-old becomes the second Huddersfield player to join the Tigers in a week, following Suaia Matagi across West Yorkshire.

Ian Watson is looking to shuffle his pack ahead of his first season in charge of the club, with plenty of activity expected.

Turner is a Grand Final winner with St Helens and has made over 300 appearances in a career which saw him head to the NRL with Canberra.

“I didn’t have to think too much about making the decision after speaking to Daryl (Powell) and I’m really happy to be here. I’m excited about the coming season, the squad that we have got, and I think we can really push on at the higher end of the table at the end of next year.

“There’s some really good players here in the backline at Cas and I want to come in and add to that, there is some players that have been around for quite a few years and although I’ve been about a bit and played a lot of games I am still looking to learn off other people. I’m looking to learn off Daryl, looking to learn off people like Michael Shenton and I’m coming here to compete, I’m going to try my hardest to win a spot in the team.

“One of the things that really excited me was the spine of the team such as the major coup of Niall Evalds who was pretty sought after. I think Niall probably could have had his choice of clubs and he chose to come to Cas, then Jake Trueman, Danny Richardson and Paul McShane, the spine is so strong and I think it’s one of the main things for going on and doing something well, when you’ve got a strong spine then everyone else going on around it sort of gets on board to be as good as they can be.

“No matter what stage I’m at in my career I always like to learn but I would also like to pass on some knowledge to the younger lads here as well, I think Cas have some good young kids coming through and I want to help them out as much as I can.”