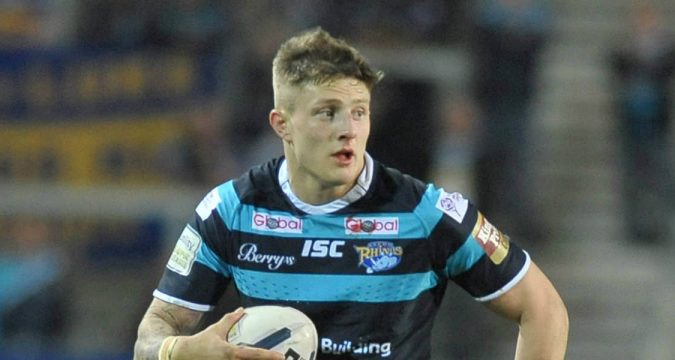 Liam Sutcliffe looks set to remain at Leeds for the rest of the season.

That’s the word from the player’s agent as talks about Sutcliffe’s departure from the club continue.

The England international handed in a transfer request last month as he seeks a new challenge moving forward.

But despite interest in Sutcliffe having been expressed by several clubs, with Castleford among his suitors, his agent, Craig Harrison, said a deal wasn’t likely to be reached before the end of the season

“First of all Liam has to get into the Leeds side,” said Harrison.

“There’s been some interest, but looking at the current market you’re probably looking at next year before a deal is done. Liam’s target this year is to win a Grand Final with Leeds; he’d love to finish that way.

“After that, things will work themselves out. He loves the club but he’s ready for a new challenge.”

Meanwhile, centre Harry Newman played in the club’s return game on Sunday despite being in a car crash just a day earlier.

The youngster was involved in an accident on Saturday on his way to training, but was cleared after being assessed.