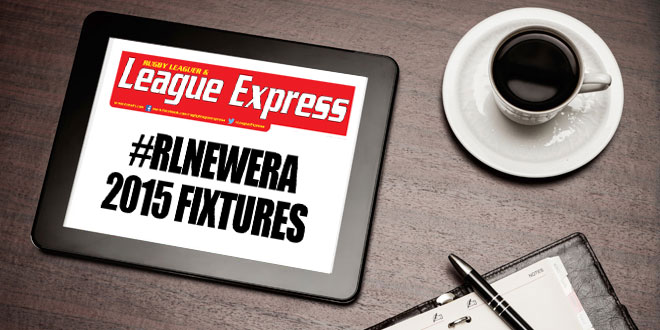 The 2015 season contained enough memories to last a lifetime, with triumph and tragedy in equal measure.

It was the season in which the RFL claimed that every minute would count, and in Monday’s League Express, editor MARTYN SADLER introduces a new five-part series that looks back at the season just gone and picks out the moments we’ll all remember, whether they are big matches, individual accolades or major news stories.

This week we consider moments 41 to 50, while the next four weeks will see us counting down to number 1, with the top ten revealed in our issue dated 28 December.

We believe this is a series you won’t want to miss, because we all have our own personal memories of the season just gone, and it’s great fun to compare notes about what was really important in what was quite a momentous season.

I’m not going to give away too many clues at this stage about what we believe is the biggest and most significant moment of the 2015 season – you’ll have to wait until 28 December to find that out.

But I’m sure you will enjoy the countdown to number 1, which starts with tonight’s edition.

You can subscribe to the digital edition of League Express by going to //www.totalrl.com/league-express/

I hope you enjoy a good read.