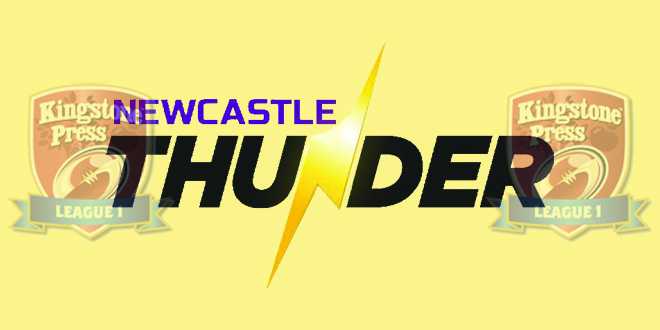 Newcastle Thunder have continued their recruitment drive with the signing of second-rower Harry Aldous.

A product of Hull KR’s academy, Aldous has agreed teams with the League One side ahead of the 2016 campaign.

He could face his brother, newly appointed York City Knights captain Jack, when the two teams clash on May 20th.

“We saw Harry up here when our Under 19s played Hull KR and were impressed with what we saw.  We spoke with him and his manager, outlined what we are hoping to achieve and he was really keen based the squad we are building and what he had heard from players who have been here in the past through the dual register programme.” said assistant coach Michael Heap.

“He and the club will fit well together and it’s great to be able to have him on board.”