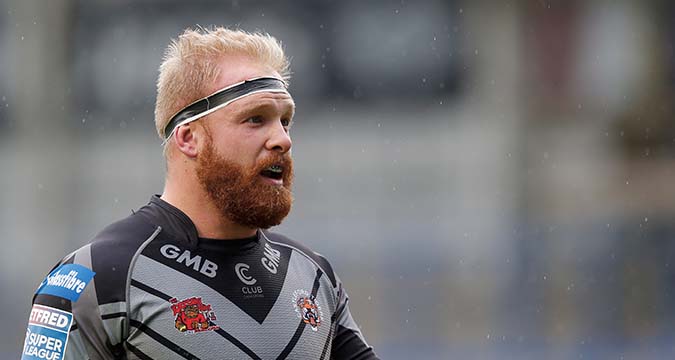 The Tigers forward, who signed a new deal with the club last month, cycled 100km a day for seven days in order to raise funds.

Meanwhile, his team-mate Adam Milner has been granted a Testimonial.

Milner, who has made 254 appearances for the Tigers since his debut in 2010, has spent his entire career at the club.

Milner was a key performer for the Tigers in their 2017 League Leaders’ Shield campaign and has represented England.