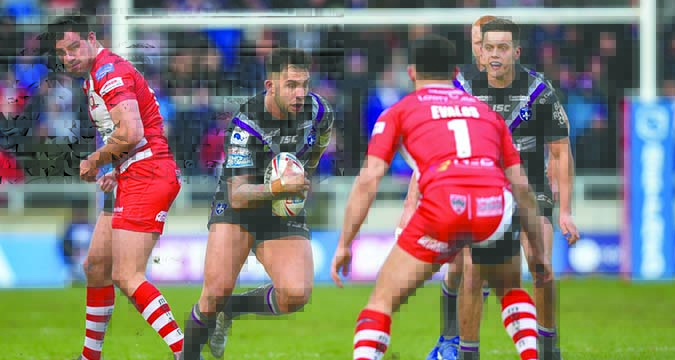 Following the departures of Ben Flower, Joe Burgess and Joe Greenwood, further departures are expected in the coming week.

Chris Hankinson, who League Express revealed was being offered out earlier this month, and Romain Navarrete, have both been linked with a move to London Broncos.

Wigan are expected to trim their squad for 2021, though there is a hope that the outgoings could free up space for an incoming player ahead of the campaign.

Josh Woods is another who could yet depart before the start of the season.

French international Navarrete spent the year on loan at Wakefield and has now returned to the Warriors. But he is now being linked with a move to Danny Ward’s side.

Mitch Clark, who joined Wigan from Castleford before the start of the 2020 season, is also believed to have been offered to rival clubs.