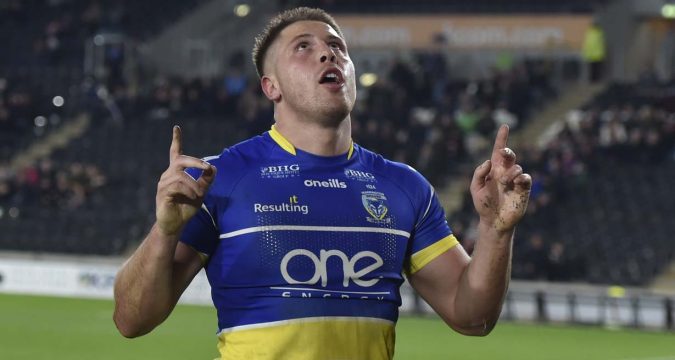 The RFL’s Match Review Panel decided that Lineham had committed a Grade F offence and opted to refer the incident of ‘other contrary behaviour’ to an independent tribunal.

Despite a contest from Lineham, the tribunal decided that the grading was correct and subsequently handed him an eight-game suspension and £500 fine.

Jordan Abdull had his Grade D offence of ‘other contrary behaviour’ downgraded to Grade C. As a result, Abdull will now miss two games and has also received a £500 fine.

Kevin Naiqama challenged his Grade C high tackle, which was on Kane Linnett in the closing stages, and was successful. The tackle has been downgraded to Grade A with no suspension, but a £500 fine has been imposed.