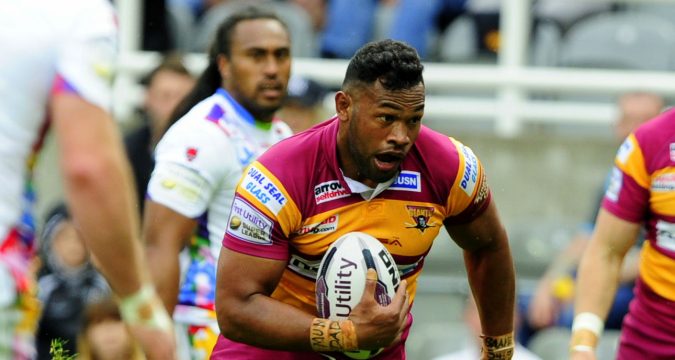 A contract has been tabled by the Wolfpack to the Tongan international, who is now deciding whether to remain at the Giants or join the ambitious Canadian club, according to League Express.

He has been one of the Giants’ most reliable players over the past three seasons, making 73 consecutive appearances for the club before that streak ended earlier this season when he suffered a back injury.

He joined the Giants in 2013, with the club winning the League Leaders’ Shield during his first season with the club.

Read the full story in the new League Express. In stores now or online at totalrl.com/le.