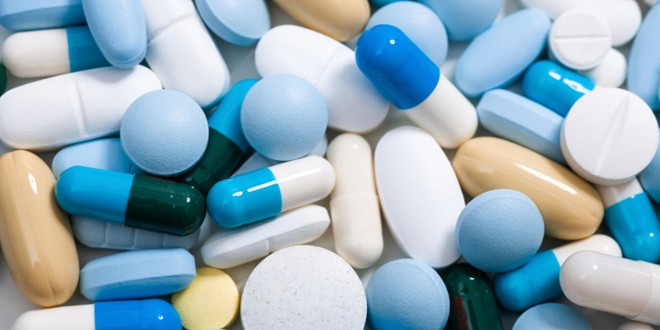 Two players have each been suspended for two years by a National Anti-Doping Panel for breaching the RFL’s anti-doping regulations.

Featherstone Rovers player Shaun Pick tested positive for metabolites of the anabolic steroid oxymetholone following an out-of-competition test on November 19 2014.  He is banned from all sports until December 10, 2016.

Ashley Bateman of South Wales Scorpions tested positive for the anabolic steroid oxandrolone and its metabolite, epioxandrolone following an out-of-competition test on November 24, 2014.  He is banned from all sports until December 17, 2016.

Following the statement by the RFL and the UKA-D regarding Pick, a club spokesperson for Featherstone said: “Featherstone Rovers are fully committed to the sport’s anti-doping policy and players are educated by the Club and governing body as to the penalties they could incur should a positive test be recorded.

“Hopefully today’s announcement will further demonstrate that the measures currently in place are working and will act as a deterrent to players thinking about taking this option in the future.”