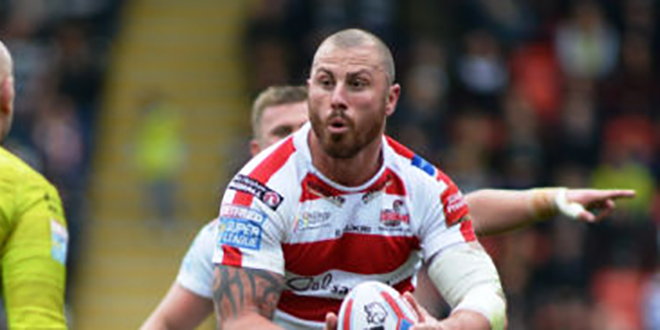 Leigh Centurions forward Dayne Weston has just two games left of his Rugby League career after surgery has forced him to bring his retirement from the game forward.

The 30 year-old had planned to hang up his boots at the end of the season, but he will now undergo ankle surgery following the Catalans Dragons game on July 1.

After the surgery, Weston will remain in the country for the rest of the campaign and join the coaching staff in a support role.

“It’s been a tough few days for Dayne as the dawning realisation comes that his playing career is almost over,” said Leigh coach Neil Jukes.

“We have tried to manage this injury for a few months now but given the hard grounds and the extensive rehab being undertaken the operation is imminent.

“But he has dealt with it as a true professional. His playing career doesn’t finish until the last tackles have been made.

“Dayne is now looking forward to producing the best two games of his career and we then look forward to him joining our support staff to see how the other side works.