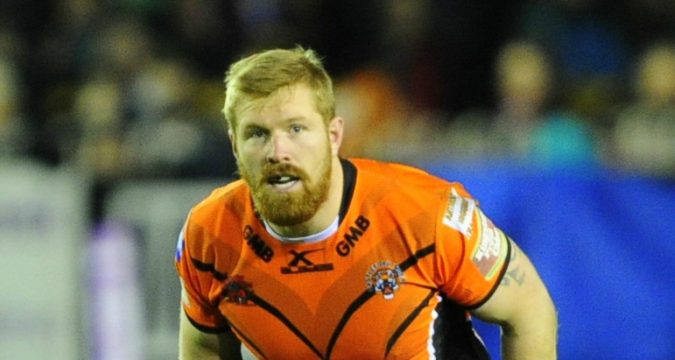 Halifax’s Ryan Boyle and Featherstone’s James Lockwood have both been charged by the RFL.

The pair have both been cited for Grade B offences and are likely to serve short suspensions despite having early guilty pleas available.

Fax forward Boyle has been handed a Grade B dangerous contact charge after a ‘chicken-wing’ tackle on Hull Kingston Rovers debutant Mose Masoe, which looks set to put the Robins forward on the sidelines.

Boyle, a former Castleford forward, apologised for the tackle on Twitter after receiving criticism from Hull Kingston Rovers fans.

There was no intent or malice intended I came from behind &was trying to get infront, I certainly didn't want to injure a fellow player. 1/2

I hope Mose is ok and good luck to Hull Kr for the rest of the competition ??

Meanwhile, Featherstone’s Lockwood has been charged for tripping.