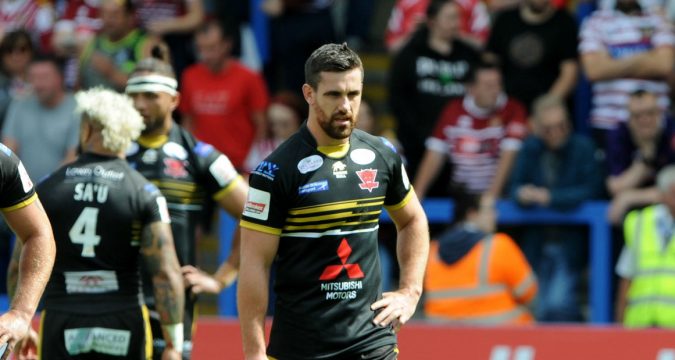 Ian Watson believes the early arrival of Manu Vatuvei and Tyrone McCarthy will come as a huge boost to Salford’s chances in 2018.

The duo linked up with the club last month and have played in the club’s recent fixtures with Wigan and Hull.

Watson, who was speaking to League Express in an exclusive interview, admitted their impact has been positive in the short-term, and will continue to benefit the Red Devils ahead of next season.

“Manu and Tyrone and massively added to us so far,” Watson said.

“The thing what they’ll be better for is that they’ll have an idea of what we’re about next year. That was key for bringing them in this year.

“People like those two will increase the quality in our squad. You put them in with the likes of Mossop and Flanagan your depth is that much better you can start looking at the top four and hoping to push towards it consistently.”