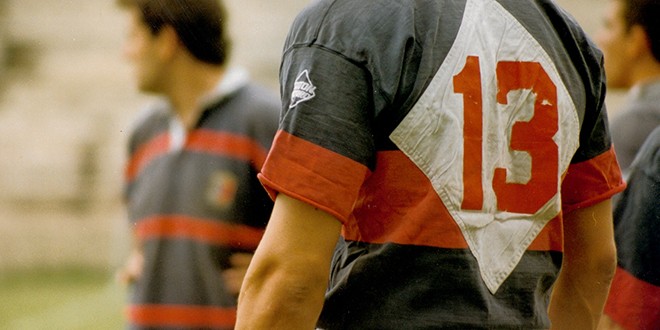 The Ukrainian Rugby League Federation (UFRL) has struck an agreement with authorities to include specific Rugby League content in the state’s 45 sports schools.

The move follows Rugby League’s official recognition by the government in 2012 and has been described as a ‘major victory’ by the UFRL.

Artur Martyrosyan, UFRL president, said: “For rugby league in the Ukraine this is a massive achievement.

“Now that we have an official rugby league study programme, every sports school can help develop the game.

“In the near future we can hope to have youth competitions between about 2,000 participants.”

The breakthrough also means that the UFRL can begin development work in previously virgin territories by conducting coach education courses for the various state sports school teachers. The number of age group teams playing in each school will vary but could be up to four.