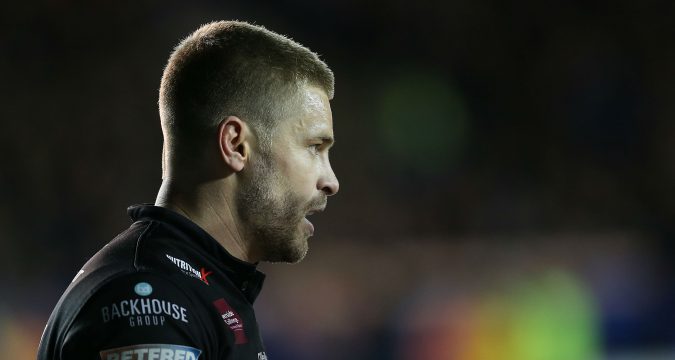 Widnes Vikings have lost fullback Rhys Hanbury for the rest of the season after picking up an abductor injury.

The Australian had found form in recent weeks, scoring four tries in his last two games.

However, an injury picked up in the club’s crucial win over Leigh has ruled him out for the remainder of the campaign.

“It’s a bit of a blow to us because he’s been playing really well.”

The club is hoping for better news on Danny Craven, who has had scans on a knee injury.

“Craven is the same, we’re waiting for some medical reports on that but he took a whack on his knee. We’re waiting on a specialist report. He’s pretty buoyant about himself but he’s in a brace. At the moment he’s staying as positive as he can.”

Aaron Heremaia is expected to return to action against Hull Kingston Rovers.