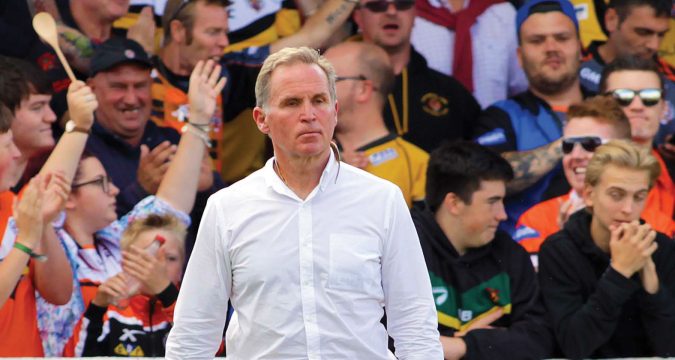 Wakefield Wildcats have announced their 17-man squad for The Wetherby Whaler Festive Challenge, with four new signings set to make their first appearance for the club.

The Wildcats successfully defended their Super League status in the 2015 campaign with victory over Bradford Bulls in the Million Pound Game and have added ten new recruits to their side during the off-season.

Head coach Brian Smith admitted there could be changes to the side before the opening game of the season.

“The game will be a good test to see where we are at with the squad and where we go afterwards,” he told the club’s official website. “There is still a long time to go before the Super League season so we have time to switch things if needed.”

The full squad for the fixture is as follows: