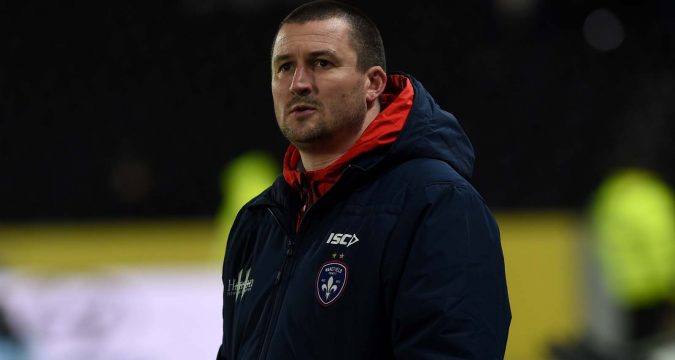 Wakefield have been forced into the transfer market after being stung by injuries in pre-season.

Trinity were without ten senior players for the club’s pre-season defeat to Huddersfield, with various injuries keeping their players out.

To make matters worse, new fullback Alex Walker suffered an ankle injury in the defeat to the Giants and is now a major doubt for the start of the Super League season.

Wakefield will already start the season without new prop Chris Green, who has been ruled out for six weeks with an ankle problem.

Dave Fifita (foot), George King (ankle), Ben Jones-Bishop (illness), Tinirau Arona (ACL) and Jordan Crowther are others who will miss the start of the season.

Meanwhile, Jacob Miller missed the game with Huddersfield as his ankle continues to swell up after training sessions, while Ryan Atkins and Matty Ashurst also pulled out of the game with back complaints. Finally, Adam Tangata popped a rib during their warm-weather training. However, all four are expected to be fit in time for next week’s Super League opener with Hull KR.

But with the injuries already racking up, TotalRL understands Wakefield are exploring their options in the transfer market, with particular emphasis on finding a forward, with seven of their current pack players carrying or recovering from injury.

“We just need a little bit of luck,” Chester said after the defeat to Huddersfield.