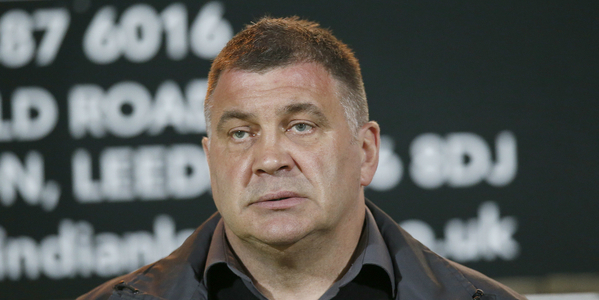 The back-row has been put on standby for Liam Farrell, who is dealing with a shoulder problem ahead of the clash with the Vikings.

Shaun Wane confirmed that Farrell’s injury isn’t overly concerning, but with the rigours of Easter on the horizon, Wane is mindful of the potential repercussions of playing him on Thursday.

Wane told Wigan Today: “It’s nothing major, there is still a chance Faz will play but I may take the view of leaving him out. I’ve not yet decided which way to go.”

Wigan have a number of injuries they are contending with at the minute. Sam and Joel Tomkins remain injured, as do forwards Dom Crosby and Willie Isa.

George Williams is also unlikely to feature against Widnes after withdrawing from Friday’s victory over Leeds with a back injury.