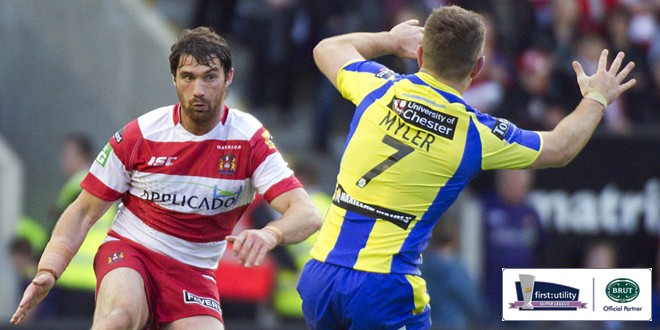 It is the first time the two sides have met since Wigan won 30-16 at Old Trafford last October, with the Wolves looking to capitalize on home advantage on Thursday night.

And a good victory over Salford last time out has seen Tony Smith make no changes at all to his squad, as the Wolves look to back up that victory by knocking off last year’s champions and Challenge Cup Winners.