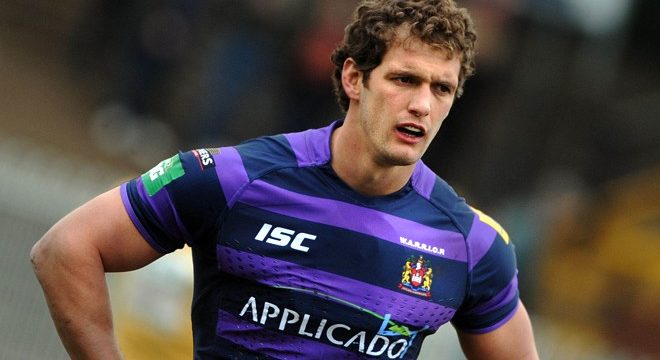 Wigan will be without the services of captain Sean O’Loughlin for at least another week, after he was left out of Shaun Wane’s 19-man squad to face Warrington Wolves this Thursday.

The Warriors skipper was absent for last week’s victory over Hull Kingston Rovers, and he will once again be missing in a repeat of the 2013 Super League Grand Final at the Halliwell Jones Stadium.

Elsewhere, the Warriors are still without another key player; in hooker Michael McIlorum. He is still suspended – and will serve the second game of a three-match ban for a tackle on Castleford’s Kirk Dixon.