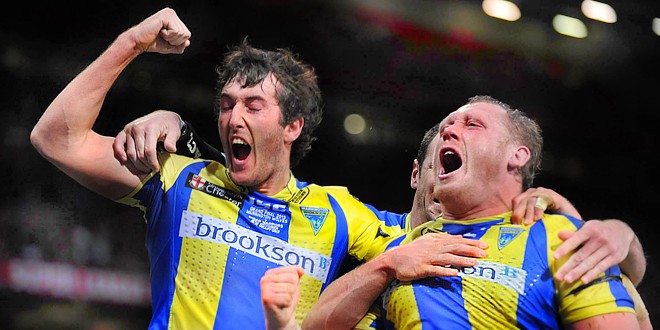 Warrington Wolves coach Tony Smith has named his first 19-man squad of the season for Thursday night’s clash with St Helens, which will be played at the Halliwell-Jones stadium at 8pm.

It is one of the juiciest prospects of the opening round and both sides will be looking to hit the ground running.

Accordingly, the Wolves line up almost at full strength, the only absentees being first-choice full-back and Scotland international Matty Russell, who has an ankle problem, and loose forward Simon Grix.

Here is the 19-man squad in full. We were sent the list in alphabetical order, but I have arranged it into what Smith is most likely to select, based on pre-season friendlies.