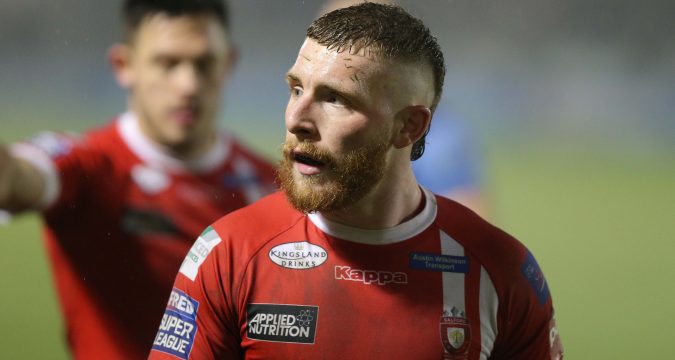 In each category, our readers were asked to make a choice from five candidates.

The winner will join a long list of players who have graced Super League over the years.

The first winner in 1999 was Sean Long of St Helens, who followed up his victory by winning again in 2000, before his team-mate Paul Sculthorpe then enjoyed success for the next two years. Kevin Sinfield is the only other player to have been voted the Player of the Year on two separate occasions (2009 and 2012).

The 2019 Player of the Year was Jackson Hastings, then of Salford Red Devils.

Of the current candidates, only Sam Tomkins has won the award previously, having been successful while playing for Wigan in 2011.

The full list of previous winners is shown below.

League Express Player of the Year

In order to see the results of the 2020 Readers’ Poll, you can subscribe to the print or digital editions of League Express by going to https://www.totalrl.com/league-express/