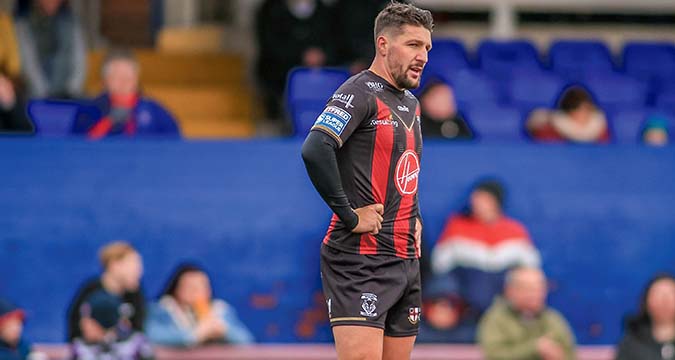 Gareth Widdop’s time at Warrington looks set to come to a halt when the season ends.

The Wolves’ marquee man looks increasingly likely to return to Australia at the end of the year, just one year into his time with the club.

Personal reasons are set to dictate Widdop’s departure, given that his family has already returned down under and his own return now looking all but certain.

Widdop has been linked with a Super League departure for a number of months, with reports in Australia linking him with a move back to St George Illawarra, from whom he joined the Wolves.

Sources at Warrington tried to pour cold water on the reports earlier this season, but there is a growing acceptance that this season will be Widdop’s last.

Missing the start of the season through injury, Widdop has gone on to score five tries in eleven games.

Yet some have remained unimpressed with his performances and his halfback partnership with Blake Austin throughout the campaign.