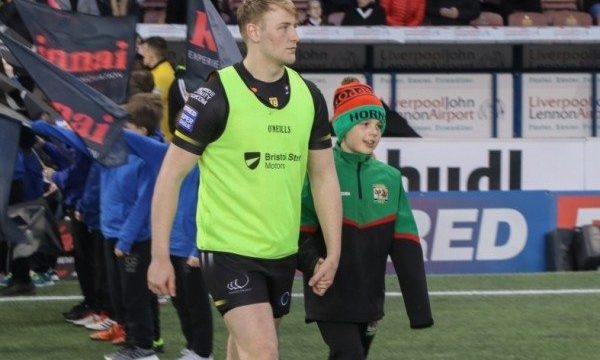 The 19-year-old has made two appearances for the Vikings so far and has been billed as one of the country’s brightest up-and-coming forwards.

“I’m very happy to have signed my new deal and to commit to the club for another three years,” he said.

“I’ve been here for a while now, and with all the young lads coming through at the minute and also committing to the club, it’s exciting to see what we can do as a team in the future. I made my home debut this year and I want to build on that experience.

“Hopefully I can continue to work hard, impress and then push further into the first team squad.”

Denis Betts added: “Owen is a tremendous talent, and we can see him improving all the time.

“He is working very hard at the moment in the first team, and to be offered a contract of this length is a testament to his commitment and progress from the Academy system.

“He is a player who has been pursued quite heavily, so it is a fantastic move by the club. I’m excited to see what he will achieve in the coming seasons”