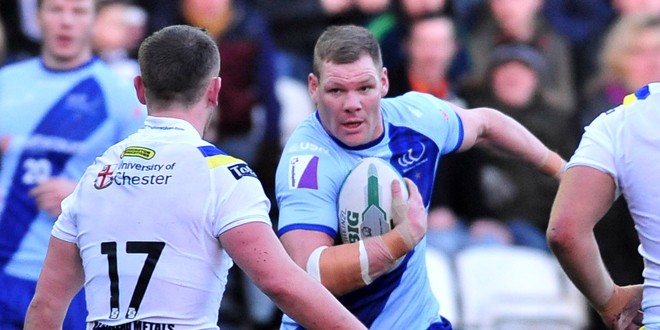 The Vikings were due to travel to the DW Stadium in the second week of the season but due to the Warriors commitments in the World Club Challenge in Sydney, the Vikings had a weekend without any competitive action. However, they will now clash in a rugby league rarity – a midweek fixture.

As a result of this re-arranged fixture, the Round 15 First Utility Super League fixture with Hull FC will now be played on Friday, 13June at The Select Security Stadium. (KO 8pm)

Hull FC were originally going to travel to the Vikings on Sunday, 15 June, however this has been brought forward two days.

The Vikings claimed in a statement that they would like to thank Hull FC for their cooperation on this matter.