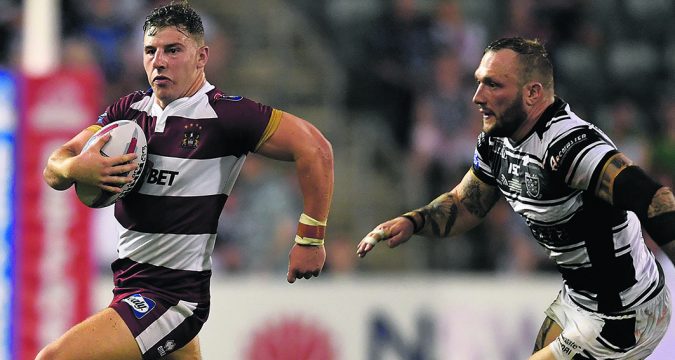 Wigan’s tour of Australia ended in defeat as they went down 18-8 to South Sydney.

The Warriors struggled to keep up with the Rabbitohs, despite going ahead through Tom Davies’ first of two tries.

But Tom Burgess and Campbell Graham scored two tries in five minutes for the Bunnies, and when Liam Marshall was sin-binned, Richard Kennar scored.

But Souths were off with their conversions, so when Davies scored his second just before the break, the teams went into half-time at 12-8.

However, Wigan couldn’t overturn the deficit, and Adam Doueihi saw the game off with a second-half score.