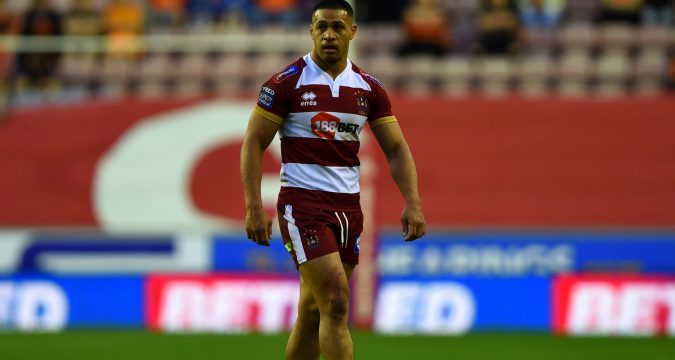 Shaun Wane’s side, who were forced to come from behind against the Vikings earlier in the season, did so again despite Oliver Gildart’s early try.

Tom Olbison, Jay Chapelhow and Ryan Ince crossed before the break to put Widnes in control, but Wigan stormed back as three tries in six minutes from Joe Burgess, Morgan Escare and Willie Isa put them in front.