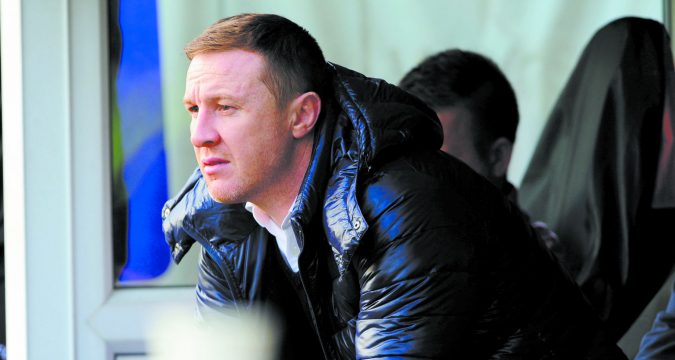 Wigan Warriors could miss out on a significant five-figure payday in excess of £50,000 if they are unable to welcome spectators for their game against St Helens just hours before the Government officially allows fans to return to live sport.

Super League are hopeful that they will be able to allow a limited number of supporters into a round of fixtures on Wednesday 30 September, despite it falling before the official deadline of October 1.

That round includes the mouthwatering derby between Wigan and the Saints at the DW Stadium, and Warriors director of rugby Kris Radlinski (pictured) told League Express it could be a huge boost for their finances if they are given the green light.

He said: “It’ll be a 60 to 70,000-pound loss if we don’t get a crowd in, and that comes right off our bottom line. It’s really important for us to get spectators in that night, and I hope the sport can learn enough from the trials and pilot events that are planned.

“I hope we get some leniency and they can give us the go-ahead – it’s only four hours before October 1 after all, and I’ve already put it to Super League that there’s the prospect of ‘Super League Midnight’ if we don’t get approval!”

Radlinski continued: “We’ve been quite prudent with our planning down the line and we’ve adjusted the budgets, but we’re still up against it compared to what we anticipated at the beginning of the year. Every Wigan-Saints game is a £200,000 income boost to us. It will probably be less than a third this time if we get crowds.”

Radlinski admitted that the Warriors are unable to confirm a specific crowd figure that would potentially be allowed inside the DW Stadium at present, but said they will learn from Wigan Athletic, who will have already held several league fixtures at the venue before the Warriors.

“They’ve had a number of games behind closed doors already,” he said.

“We work closely with them and they’re set up and ready to go.

“We’ll only get a third of what we’d like in, but it’s better than nothing. If we don’t get fans in that night with the deadline the day before, then we’re chasing more money and a tough situation becomes even more difficult. We’re desperately hoping it’s allowed.”