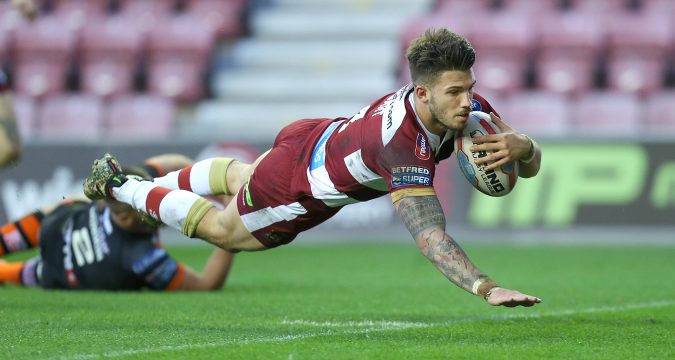 WIGAN centre Oliver Gildart will follow Jackson Hastings to Wests Tigers next season, according to reports coming out of Australia.

Nine News claim the 24-year-old England and Great Britain international, who is coming to the end of his contract, has told teammates he intends to head to the NRL.

The club Academy product has long been linked with a move Down Under and last year signed up with an Australian-based agent.

Gildart made his Wigan debut in 2015, and after stints on dual registration at Workington and on loan to Salford, became a regular pick.

He has made 129 appearances for the club, scoring 61 tries, although he has yet to feature this term due to a groin problem picked up during pre-season.