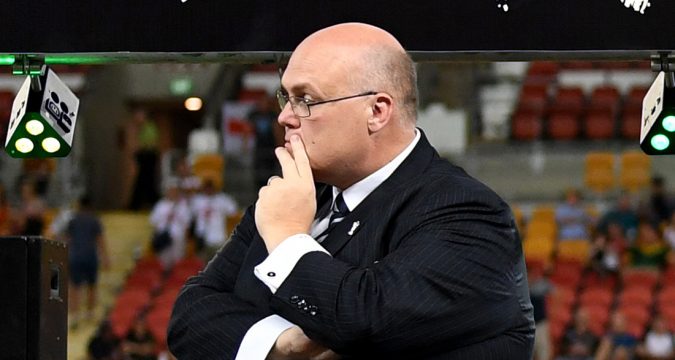 BRADFORD BULLS Chairman Nigel Wood says he is working to find a financially viable way of taking the Bulls back to Odsal.

The club vacated the historic ground at the end of the 2019 season due to rising maintenance costs.

That’s after using either of two football grounds in the city, Valley Parade or the smaller Horsfall Stadium, was ruled out.

He identified the biggest challenges as returning to Bradford to play home matches and rebuilding supporters’ trust in a club that emerged from liquidation in 2017 after entering administration three times in four years.

Wood said: “Odsal is the spiritual home of the club without a shadow of a doubt. It has a long heritage in the sport and it is iconic.

“But when you are not in Super League, in a different division, when income less than a third of what it has been in the past, all of a sudden those fixed costs become enormously expensive.

“We are working on finding a way to make re-occupying Odsal affordable without inflicting such a burden on the club that the trauma is suffered every few years.”