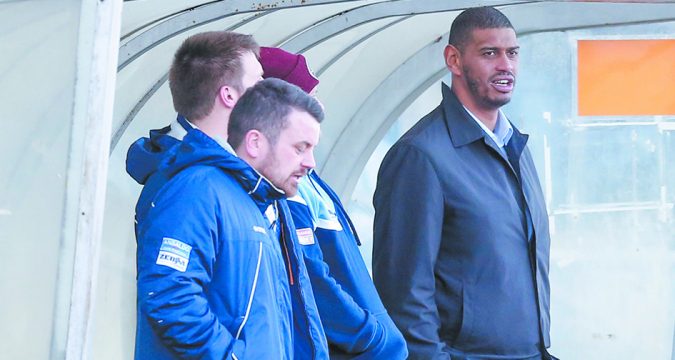 Workington Town could travel to Swinton this weekend for their winner takes all play-off final against the Lions with only 12 players, after an appeal for dispensation to sign loan players for Sunday’s game was rejected by the Rugby Football League.

The Cumbrian side appealed to the RFL on Tuesday evening for the option to draft players in on a one-game basis – like Featherstone and Leigh were given permission to do for last weekend’s Championship Shield Final – to bolster their ranks after injuries and players on pre-booked holidays depleted their squad.

Coach Leon Pryce insisted in the aftermath of Sunday’s defeat to Bradford in the League 1 Promotion Final that he would struggle to raise a team for this weekend’s game, with at least four players away on holidays that had been booked months ago, before this extra game was inserted into the calendar.

And it appears his worst fears are set to become a reality, with Pryce and Workington potentially unable to even field a 13 to start the game. RFL rules dictate that a team must start a game with 10 players, or they must forfeit the clash, meaning the game will go ahead.

Town were hoping to have prop Fuifui Moimoi available for Sunday’s game despite his red card at Odsal on the weekend – but his appeal against a potential suspension on Tuesday evening was not only thrown out, but the forward was given an additional game for what TotalRL has been informed was deemed a ‘frivolous appeal’.