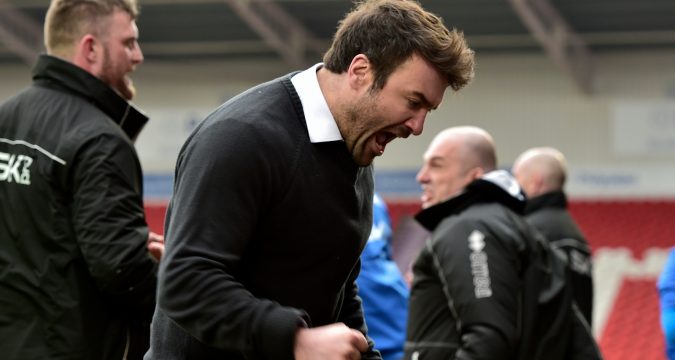 The Challenge Cup fifth round fixture between York City Knights and Catalans Dragons at Bootham Crescent next Sunday has been selected to be live streamed on the BBC Sport website.

Betfred League 1 side York City Knights caused an upset in the last round when they defeated Championship side Swinton Lions.

The Knights will now welcome Super League side Catalans, who enter the competition at this stage. The Dragons last reached the Challenge Cup final in 2007, when they fell to a 30-8 defeat against St Helens.

Earlier this year, York opened their 2018 Betfred League 1 campaign in front of a 4,281 crowd against Bradford Bulls.

The fourth round streamed tie between Normanton Knights and Rochdale Hornets attracted a viewing audience of over 13,000.

From round six onwards, two matches will be screened on BBC One and BBC Two and Sky Sports will also show two games over each weekend.