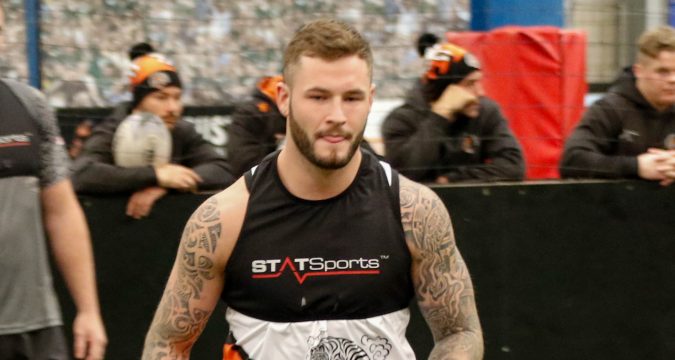 Zak Hardaker’s career has been blighted by another off-field issue, after the former Man of Steel was charged with drink driving by police just weeks before the completion of his drugs ban.

Hardaker is currently banned until November after failing a drugs test for cocaine last year, which resulted in the end of his time with previous club Castleford Tigers.

He subsequently signed a long-term deal with the Warriors and has been training with them in the run-up to his ban expiring – but he will now appear in court on Thursday October 11th after being charged by police with drink driving.

In a statement, the Warriors said: “Wigan Warriors confirm that they are aware of an incident involving Zak Hardaker on Tuesday evening (25th September) which has seen the player charged with driving with excess alcohol. He will appear in court on Thursday 11th October.  The player is co-operating with the Police investigation.

“Wigan Warriors will allow the legal process to take its course. The club will be issuing no further comment at this time.”