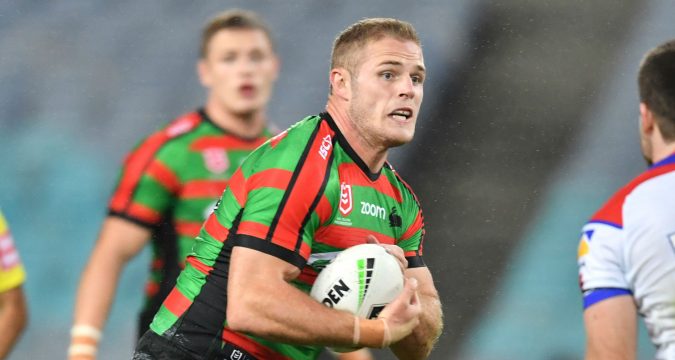 Wayne Bennett has confirmed England prop George Burgess will be leaving South Sydney at the end of the season.

Burgess, who is currently serving a nine-match suspension after being charged for eye-gouging, is off-contract with the Bunnies at the end of the season and has been linked with a move away from the club throughout the year.

Parramatta have been linked with the forward while Sky Sports linked Warrington with a move for the forward on Thursday.

When asked about his future, Bennett said: “George won’t be here next year.

“That was determined a long time before anything else happened.

“He’s a lot to offer, but we’ve got salary cap restrictions and that’s our point and we can’t go to that figure. But I do want him to stay in the NRL. He’s a wonderful player and he’s good to have around the place.”

Warrington are thought to be up to salary cap at present but do have props Sitaleki Akauola and Lama Tasi off-contract at the end of the season.