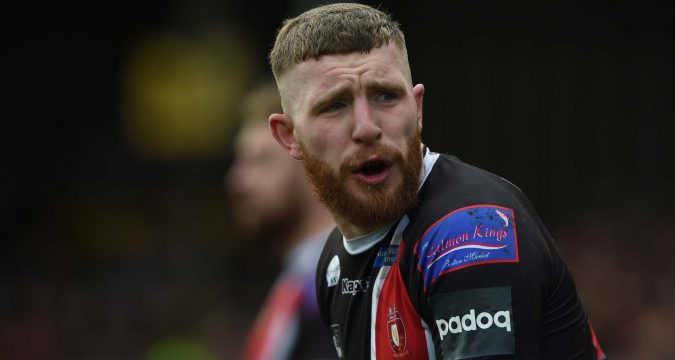 Both St Helens and Salford have named unchanged 19-man squads ahead of the Grand Final on Saturday.

Aaron Smith and James Bentley have both retained their places in St Helens’ squad that defeated the Warriors two weeks ago while Josh Wood and Josh Johnson are also named in the Salford squad that sealed their place in the Final at Wigan last week.