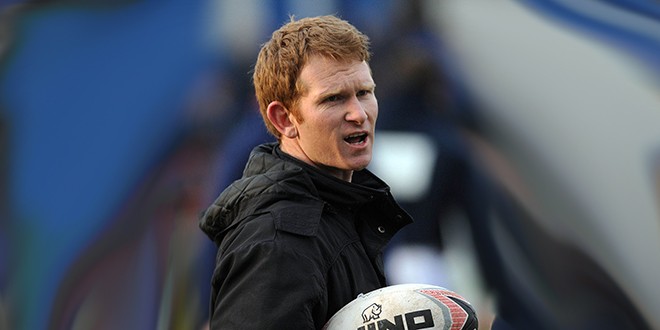 New Wakefield Trinity Wildcats head coach James Webster has spoken out on the decision to uphold Bradford’s six-point deduction for entering administration, admitting it is fantastic they still have their gap over the Bulls.

After the appeal against the deduction was rejected on Wednesday, it means Wakefield still maintain a six-point gap over the Bulls. And Webster – who takes charge for the first time tomorrow against London – says it has a big affect on proceedings regarding the entire game, not just certain clubs.

“It’s all been quite secretive; you hear a lot of rumours but nobody knows the fact. Obviously if we’re talking about just points then it’s good news for us.”

Webster also stated that a victory tomorrow will not make them safe, stating there is still a long way to go in the campaign. He said: “I definitely don’t think we’ll be safe. There’s eleven games left after this, which will be more than enough.”