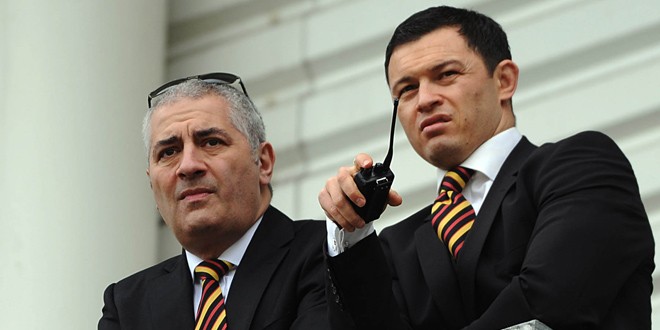 An independent Sporting Sanctions Appeal Panel has upheld the six-point deduction handed down by the Rugby Football League’s Board of Directors as a penalty for the Bradford Bulls entering administration earlier this season.

A spokesman for the Bulls’ board of directors said: “We are naturally disappointed with the panel’s decision in finding that we did not meet the necessary threshold to allow our appeal to be fully considered.

“Prior to the appeal hearing, we had already taken initial legal advice on our options should the appeal fail. We will now pursue those options with a view to making a decision on how to take matters further forward in the belief that the decision made was wrong.

“Inevitably, there will be upset amongst our players, supporters and sponsors who have throughout been supportive – both on and off the field.

“As a club, we are doing all we can to repay the faith shown by our supporters. We are hopeful that ultimately our efforts will bring success.”