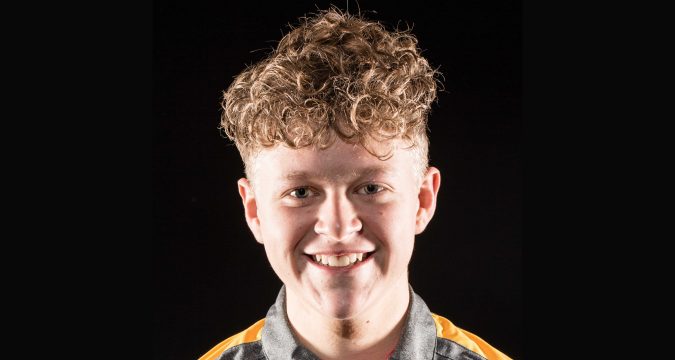 A teenager who recently signed for Bradford Bulls is on the road to recovery after a being struck by a car.

Reagan Tolson was involved in an accident on Friday evening in Drighlington and spent Saturday evening in theatre before being admitted to the high dependency ward.

His brother, Leeds Foundation’s youth development officer Callum Tolson, said on Twitter over the weekend that his brother was fighting for his life.

However, Mr Tolson took to Twitter again on Monday evening to tell well-wishers that his brother had been awake and eaten.

The youngster has signed for the Bulls’ Scholarship squad ahead of next season.

Countless people from across the sport have been on social media wishing the youngster well.

England captain Sam Burgess tweeted the youngster to tell him a “whole community” was behind him, while Denny Solomona also passed on his wishes.

Meanwhile, famous boxer Luke Campbell has also been active in rallying around Tolson.

Thoughts and prayers to the @RLTolson family on tragic news. Keep fighting lad, a whole community behind you #rlfamily

Thoughts and prayers are with you and your family pal ✊? https://t.co/anrMYPk0ES