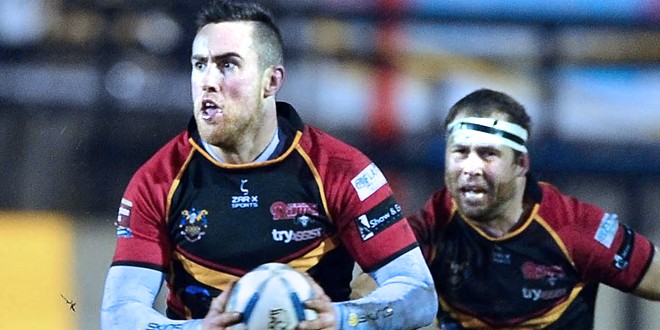 Sunday February 23, 2014
Kick-off: 3.00pm
Rochdale Hornets are without Alex McClurg for their season opener, while Dewsbury Rams coach Glenn Morrison could name the same side that secured an 11-10 win over Featherstone Rovers last week.

Morrison said: “We’ve built momentum over the pre-season and we’ve got a good result last week, but it’s only one win.

“We’ve got to keep that same intensity each week because there are no easy games in the Kingstone Press Championship.”

Morrison admits he is taking a step into the unknown ahead of Sunday’s clash with Rochdale.

He said: “It’s a hard one. They didn’t get their game in last week against Sheffield, but they’ve got a dual registration agreement with St Helens and there’s talk of a few Saints boys playing for them, so it’s hard to work out a plan to break them down.

“We just have to concentrate on ourselves and be ready to go whoever they put in front of us.”