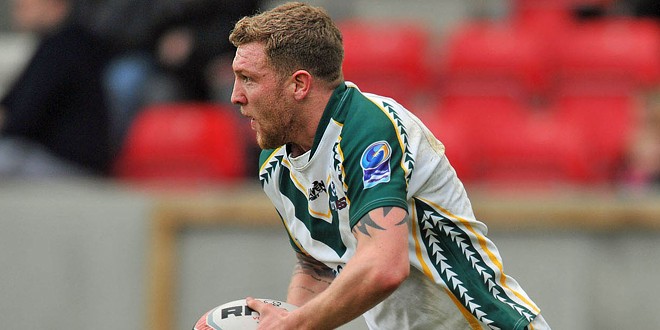 Lions coach Ian Watson said: “We were pleased with our performance – our attitude and commitment was really good – but we weren’t pleased with the result.

“If we put things right, we can compete with the top-end teams. We want to set high standards within our group.

“Facing Sheffield Eagles straight after playing Halifax is a great challenge for us, and we want to be playing in the big games.

“Their game was cancelled last week but they’re still a champion team and quite a settled team. They’ve got continuity and they’ve got the base. We know we’re in for a battle.”

Sheffield coach Mark Aston is expected to pick from a fully fit squad, although the club have been dealt a blow after Alex Szostak confirmed he is unavailable for 2014 due to work commitments.