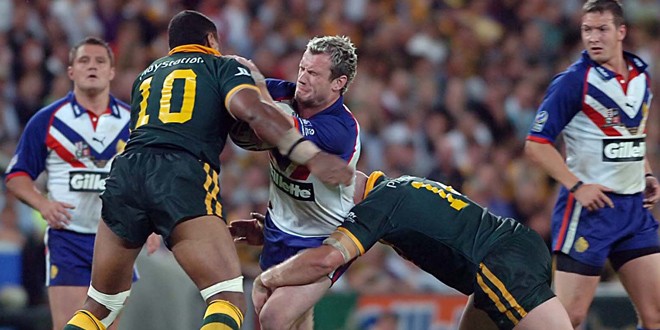 If Great Britain were to return for tours and therefore become a carrot for the home nations players, a proviso should be put in place to increase both the appeal of the British side, and the chances of home nations stars getting selected.

My idea is to introduce a requirement that any Great Britain squad must include a minimum of four players from each of Scotland, Ireland, and Wales. I think that would see a scramble to represent these countries, while the England players selected would truly be the best the country has to offer.

What do you think? Is a minimum of players from the home nations the way to create a truly British GB&I team, whilst improving the strength of the home nations and further acknowledging the top England players?