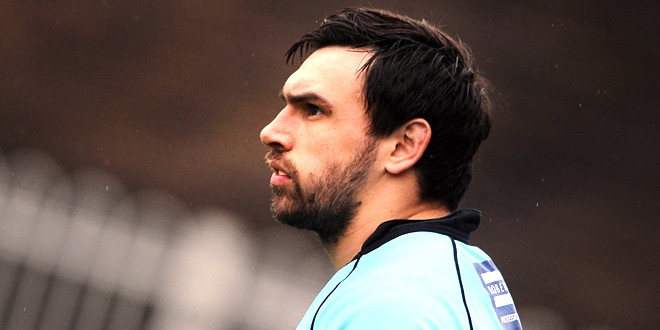 However, the 27-year-old, who has made 43 appearances for the Broncos since joining in 2012, says he and his team-mates will use that heartache as motivation when they face Catalan Dragons tonight in the fourth round of the prestigious competition.

“Losing in the semi-final last year was one of the lowest moments of my career,” he said.

“Feeling that heartache has spurred me on even more so to do well this year. It would be my dream to play in the Challenge Cup final, it’s such an iconic Cup with lots of history, it’s the competition every player wants to win but I know we have a lot to do before I can think of that.

“Every team is dangerous on their day and Catalan is always a tough place to go to, we know we will have to give it our all. We have to be confident going in to the game, we will make sure we have a good week training together and focus on getting to the fifth round.”

Cook added that, despite a poor start to the season, the Broncos are confident in their ability and feel they are close to getting their first win of the season.

“The squad hasn’t been together for long but we get on really well. Every time we train we are getting better and have a greater understanding of each other’s skills and styles and we know it’s only a matter of time before we gel together on the pitch and hopefully that will be against Catalan. There are some exciting times ahead.”