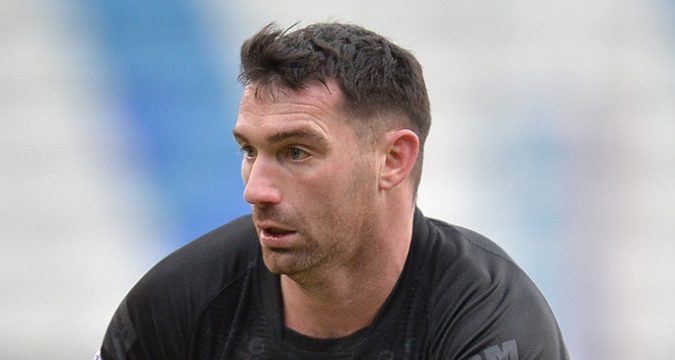 Matty Smith has extended his stay at Widnes after signing a new one-year deal.

The halfback, 33, joined the Vikings ahead of the season and played six games before the season was cancelled.

But he will now extend his stay with the Vikings into 2021.

“When the club decided they wanted to take up the option of keeping me for next year as well I said yes straight away,” he said.

“It was a no-brainer. When I first signed for Widnes, I wanted to be back home. Being at the club previously it made it an easy option for me.

“I’m enjoying my time at Widnes at the minute, although it being limited with what is going on. It’s a good club with some good lads in the squad and I’m just really enjoying my rugby again.

“The last few years have been tough for me with the injuries I had, and then moving away to Catalans away from my family and friends was probably not what I needed at the time.

“Coming back home and signing for Widnes, I knew it was a good club because of my time there before. I knew some of the fans and the players, I knew the facilities and the set-up was great and then having Tim Sheens as the head coach I knew the quality he would bring.

“The biggest thing for me signing here though is the challenge it has presented, and potentially being a part of a squad that gets this club back to Super League. Widnes is a massive club, and if I can be a part of getting them back to where they belong it would be right up there with some of the trophies that I have won.”