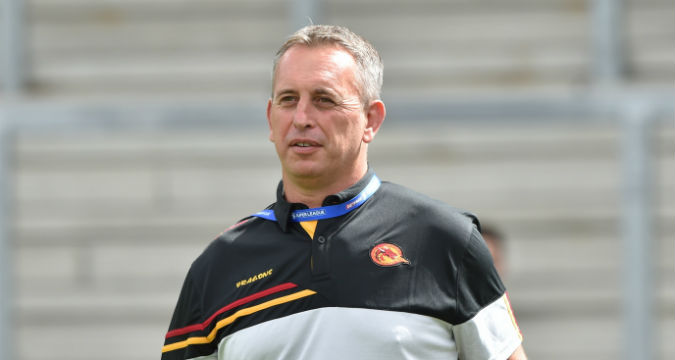 There will be a younger, hungrier Catalans Dragons side next season according to coach Steve McNamara who has had to make some “difficult decisions” by releasing a host of older players.

Casty’s 14-season stint at Stade Gilbert Brutus seemed destined for a swansong in 2021 when the 35-year-old former French captain announced he was keen to play for one more year. A hugely popular figure at the club, the decision not to offer him a new deal brought a chorus of disapproval from supporters on French social media.

“I completely respect Rémi’s decision to continue playing but we have to create opportunities and pathways for younger players.

“There will be a younger feel about the team next year. When you look at the ages of the players who have left, they are way over the age of 30 and it’s clear there will be a shift towards younger players.

“We’ve had a team that has been ageing and at the same time we’ve had young players working extremely hard to put themselves in good positions but they couldn’t break through into the first team.

“There is a place for experience in any side but when you look at that Grand Final between Wigan and St Helens you have to ask, could you maintain that level of intensity over 80 minutes with an older team?

“That’s what it’s going to take for this club to win a Grand Final and we feel by giving young players like Paul Séguier and Arthur Romano contract extensions we’re going in the right direction.

“Arthur played with the reserves at the weekend alongside Lambert Belmas, Matthieu Cozza, Corentin Le Cam, Joe Chan and Matthieu Laguerre who are all full-time with us and we are utilising our advantage over here that the Elite One competition is still going.

“These players need to know that there will be an opportunity to break through at the Dragons. It’s something the club has been anxious to do over the past few years and there has been some progression to where we are at now.

“Will it feel fresh, and new, next season? Absolutely, because of the change in personnel and the new dynamics that young players bring to the group.”

McNamara is still working on potential new contracts for Jason Baitieri, Lambert Belmas and Arthur Mourgue, following the decision to retain second rower Matty Whitley, but he is still awaiting the outcome of talks with the French Ministry of Sport for possible financial aid following the impact of Covid-19 on club finances.

“It’s a complicated situation and, as yet, we have no answers,” said McNamara, adding: “Our president Bernard Guasch is working incredibly hard to secure financial aid from the government and we’re hoping to have some positive news soon.

“We’re planning to have the squad back in on January 11th but the players will have individual programmes to complete before that. Again, any decisions by the French government will influence the date of our restart and what we can and cannot do.”

McNamara said he wouldn’t rush into any decision to replace assistant coach Eamonn O’Carroll who has left the Dragons to join the coaching team at Newcastle Thunder, adding: “We’d like to thank Freddy for everything he has done here and we wish him well in his future career.”