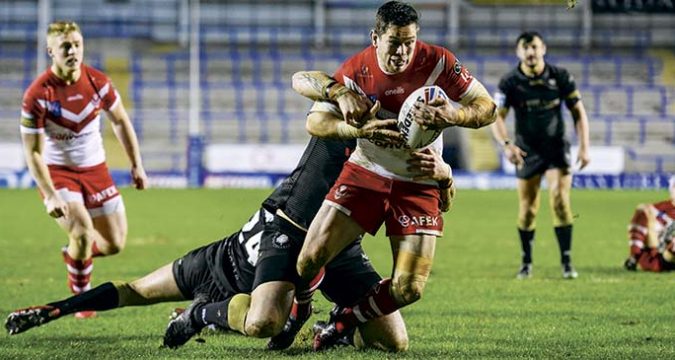 Super League’s fixture reveal has been pushed back.

Fixtures were initially meant to be released on Monday but will now come out on Wednesday.

Clubs have now received their copy of the fixtures but there were some amendments in the process of creating the list due to a variety of issues, predominantly logistics.

More details of how the season will be played have come to light. The vast majority of games will be played on Saturday and Sunday as double and triple headers.

There will be one event on a Saturday, followed by one on a Sunday. Super League officials hope that the use of single venues will see more games shown live on Sky Sports.

The only difference is when Catalans play at home. Travel restrictions have been relaxed, allowing for travel to and from France without quarantine, with the French government also permitting travel for sport.

Catalans will, as usual, predominantly play their home games on a Saturday. As a result, Saturday events will largely be doubleheader events when they’re at home.

That is likely to change when restrictions on crowds are relaxed, though when that will happen is still unknown.

As was outlined months ago, when Super League’s plans were first revealed, most of the competition’s marquee matchups will take place later in the year, in the hope crowds will be allowed in and clubs can, therefore, draw huge attendances.