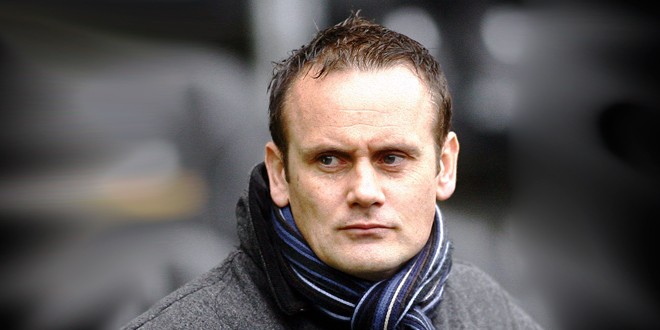 As if being outscored nine tries to one wasn’t bad enough, the 37-year-old watched on as Matty Blythe injured his knee, Jamie Donaldson picked up an ankle injury, Adam Sidlow hurt his back, and Lee Gaskell damaged his ankle.

“Matty has picked up what looks like quite a serious knee injury and is facing a scan, as are James, Adam and Lee,” said Cummins.

“It perhaps rules them out of Monday’s trip to Wigan – and the situation left us without any interchanges for the final quarter of last night’s game.

“But, even still, it is massively frustrating because we are playing nowhere close to our potential. I thought Leeds started very well, we had the ball twice in 14 minutes and against a team like Leeds Rhinos you simply cannot allow that to happen.

“We clawed ourselves out of a bit of a situation early on, but we are not putting enough pressure on the opposition line.

“We made it down there on a couple of occasions in the first half – but we panicked and it cost us.

“Our game management is not good enough and we are not building any pressure.

“Having said that, we lost a couple of players early – who were not going to return – and we lost our way.

“You get the feeling if something can go wrong then it will go wrong, but we have got to be much better than that.

“Although we had players playing out of position, it wasn’t until we lost players in the game until we started to really suffer.

“Trying to defend a white-hot Rhinos team, with such quality in their outside backs, with a couple of back-rower and a half-back as your back three, it is very difficult.”