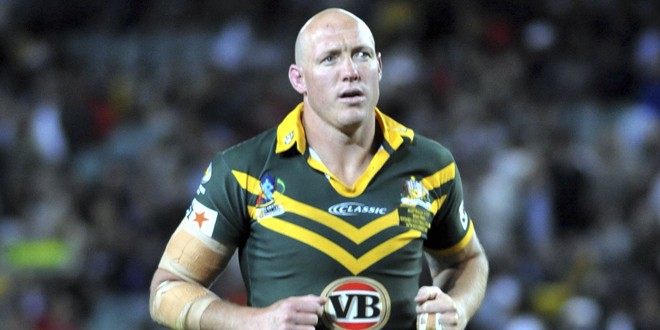 Former Australian international Craig Fitzgibbon has been appointed to the Kangaroos’ national coaching setup, after impressing Tim Sheens enough to secure a role with the side.

Fitzgibbon is currently a member of the Sydney Roosters coaching staff alongside Steve McNamara, and will combine club and country roles for the Kangaroos, beginning with the ANZAC Test against New Zealand later next month.

He admits it was an easy decision to make, citing any opportunity to work with the Australian setup as a proud moment.

“It was a pretty quick discussion with [Roosters coach] Trent Robinson and my family to get the time allowance but it wasn’t much of a decision to make,” Fitzgibbon said. “I’m pretty excited. It’ll be great to be among the staff in any capacity.

“I’ve only had one brief chat with Tim. I’ll try and catch up with him at some point leading up to the Test match. Any opportunity to get involved in a rep set-up, you’re lucky. I am really thankful I’ve got the opportunity to spend some time with coaches like Sheens and Furner, and I’ll be trying to soak in and learn as much information as possible.

“Any time I got to wear the green and gold, it was always an emotional moment.”