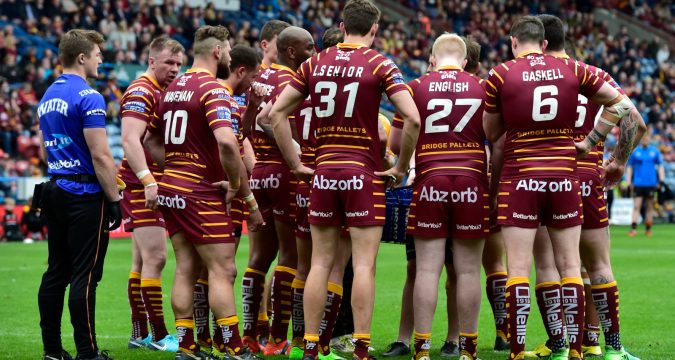 After Trinity took two through Liam Finn to earn a 6-0 lead, the Giants levelled the scores when Adam O’Brien latched on to his own pass which was knocked down by Tom Johnstone.

With Leeming off the field for ten minutes for persistent offences, Wakefield could only muster the two points taken from the original penalty.

The Giants took the lead early in the second half when Kruise Leeming, back on the field, laid on Matty English’s first try in Giants colours.

The Giants were well on top and were further in front when Ukuma Ta’ai crashed over after a Jake Mamo offload.

Huddersfield went further ahead when Lee Gaskell crossed before Ryan Hampshire got one back for Trinity but it wasn’t enough for Wakefield.