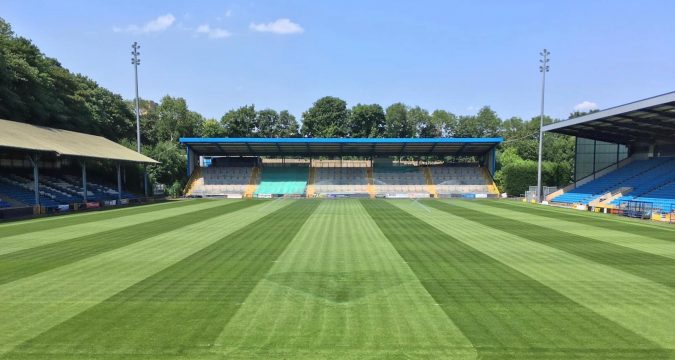 The versatile outside back played for Yorkshire in last year’s War of the Roses and was highly regarded at the Giants.

But the cancellation of reserve grade left him looking for a club, allowing Fax to make their move.

“I’m delighted to join Halifax this season, it’s been a tough year with everything that’s happened and not being able to play much rugby so when the opportunity came I jumped on it,” he said.

“I actually trained a little last year with the squad when I was at Huddersfield in pre season and really enjoyed it, it’s a great environment with good facilities which all makes up for a successful squad.

“I can’t wait to get back training now and look forward to working with Simon and the team for hopefully a great season ahead.”

Head Coach Simon Grix added: “Ben joins us from Huddersfield Giants as a result of the cancellation of the reserves competition. He has his admirers at Huddersfield but a first-team contract was a little out of reach. He is a well-rounded player, playing anywhere in the backs.”

“Physically he has some work to do to compete with men on a weekly basis, as most young players do, but given time he certainly has the potential to be a good Championship player.”